Want to maximize your arrow’s hunting potential? Then you need to understand the multiple factors that impact your arrow’s speed, kinetic energy, and momentum. When you buy arrows, it is important to know that they fit your bow and will provide the impact you need to take down the type of wild game you’re hunting. All of this factors into your arrow’s penetration capability along with the arrow’s FOC.

The Calculator is at the Bottom of the Page. Scroll Down to Use it Now!

A lot of bowhunters buy arrows that fit their bow, its draw weight, and its draw length; but it is important to understand the unique characteristics of each arrow and the arrow’s ability to penetrate and kill the wild game you are hunting. The combined speed, kinetic energy, and momentum calculator at the bottom of the page will show you the potential each arrow has based on its weight and your personal bow setup.

When an arrow is shot from your bow, its impact, and ability to penetrate and make the kill is based not just on the speed of your bow. There are a few more things that impact how fast your arrow is traveling after you shoot. These factors impact the overall speed of your arrow.

In addition, it is important to understand that sometimes even minor changes to your draw length, draw weight, and arrow weight can seriously affect the speed, kinetic energy, and momentum of your arrows when they are shot from your bow. Here are a few rules of thumb to remember.

Arrow speed is determined by your bow’s IBO speed (fps), your draw weight (in pounds lbs)), your draw length (in inches), the arrow’s total weight (in grains), and the weight of what is on the bowstring (in grains) as outlined above. Remember, the speed of your arrow is at the point of the shot. The speed decreases exponentially as the arrow travels. The speed of your arrow will determine how flat of a trajectory your arrow has at short and long distances and how much arc is needed to travel large distances. Speed is needed to make the arrow arrive at its target quickly, but arrow speed is not what kills the animals you shoot with your bow. What allows an arrow to ethically and effectively kill wild game is a combination of kinetic energy and momentum.

To properly calculate arrow velocity, use the following formula:

Arrow kinetic energy or KE, defines the force with which the arrow flies and the potential it has at impact. The Khan Academy says “kinetic energy is the energy an object has because of its motion.” When we talk about kinetic energy and an arrow shot from a compound bow, it is the amount of energy required to impact, penetrate, and kill an animal. As you can see in the table below. There are some basic estimates for how much kinetic energy is required to kill a specific game animal. For example, most people will say that it takes approximately 40 ft/lbs(+or-) of kinetic energy to kill a whitetail deer. When you input your bow and arrow’s information in the calculator below, you can see right away what your arrow’s potential is. One thing to remember is that while kinetic energy provides the impact of your arrow on your intended target, what it doesn’t necessarily provide is information on your arrow’s ability to penetrate and travel through your target. That is defined by an arrow’s weight, broadhead, and momentum.

To properly calculate kinetic energy, use the following formula:

1/2 Mass (Arrow Weight in grains divided by 2) x Velocity squared (Arrow Speed x Arrow Speed (in fps from the above formula)) / 225218 – The result of this formula is calculated in foot-pounds (ft-lbs).

*The number 225,218 is derived from converting grains to pounds and then factoring in the gravitational constant (gc) of 32.174 feet per second per second. There are 7000 grains per pound. Thus, this is calculated as 7000 x 32.174 = 225218. This constant is also used when calculating the arrow momentum below.

An arrow’s momentum is defined by how much force is required to stop an object. In other words, how much force is required to stop an arrow? How far will it penetrate? In the calculator below, we measure this in slugs. The table below provides us with a general idea of how much momentum is needed for different types of wild game and it also shows us the arrow’s penetration capability when coupled with KE. When you look at this and compare it to the table above, you can calculate what the right arrow can accomplish after you shoot it.

To properly calculate momentum, use the following formula:

Mass (Arrow Weight in grains) x Velocity (Arrow Speed (in fps)) / 225218 – The result of this formula is calculated in slugs.

*Slugs can be converted to foot-pounds by multiplying the result from the above formula by 32.174. 1 slug equals 32.174 ft-lbs.

When using the calculator below, input your values and then compare them to those values in the tables above. You will find that most modern bows are more than capable of killing most game animals. What is important, is understanding how this impacts the arrow you choose to buy and use when hunting, along with the broadheads you use.

In the table below, you will see some base values there already, they are there to show you an example of a real-world situation with real values and what they look like when compared to a mid-range bow and mid-range set of arrows. A lighter arrow produces more arrow speed, but an increase in arrow weight (incremented by 25 grains) can increase and eventually decrease arrow kinetic energy. A heavy arrow will produce a great deal of arrow momentum even at the price of arrow speed, but will eventually go down as arrow speed decreases. Heavy arrows, coupled with the right speed for your target animal, optimized by a high FOC, can accomplish a lot more than a light, fast arrow.

The values in the table below come from the following bow and its associated settings.

The Calculator is at the Bottom of the Page. Scroll Down to Use it Now! 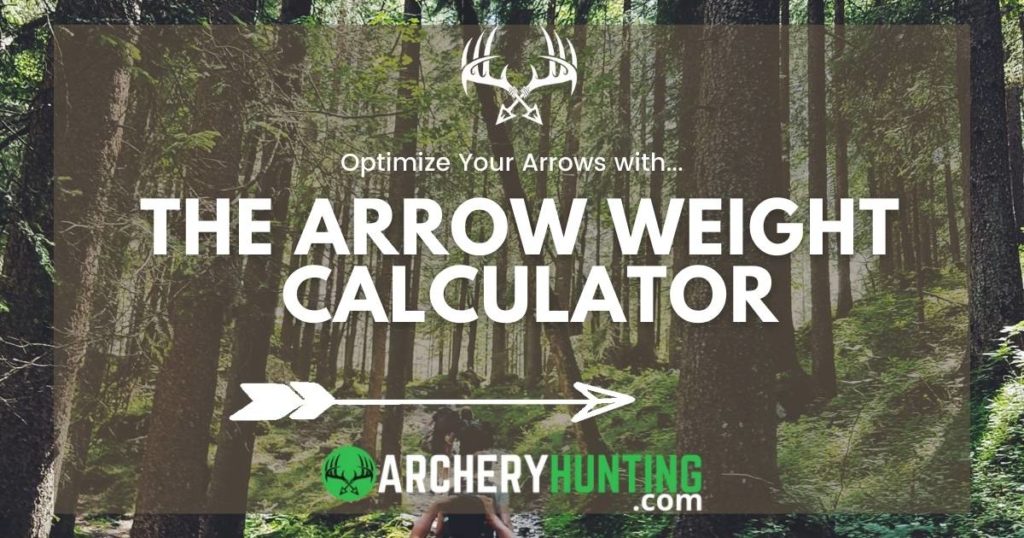 Mike is a Veteran who served 21 years in the U.S. Army and retired as a Sergeant Major from the 5th Special Forces Group. Mike is an avid archery hunter and brings a military methodology to his hunting and life. 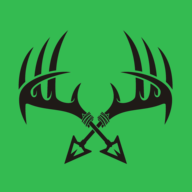